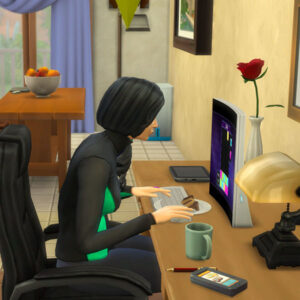 My name is Sheri & I'm a Simaholic

I love to play, build, & help others with peer-advice* for The Sims 4
3

I drink a lot of coffee, live in front of my computer, and occasionally leave my house. I love what I do.

Why do I help?

I love this game. I’ve spent thousands of hours playing Sims 4. I also love to build in-game. I continually look for ways to push & challenge myself in play & building. This led me to enjoy offering peer-help to other players as a Answers HQ Champion, and to become a judge for the Build ‘n Share building challenge. I’m somewhat home-bound, so all of this has been quite satisfying for me. Win-win, imho! 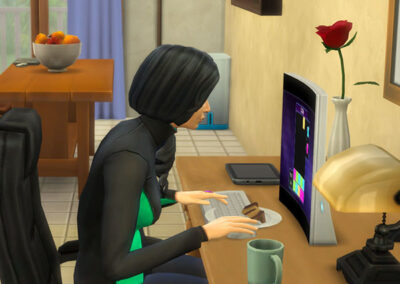 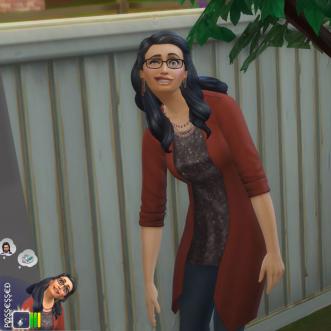 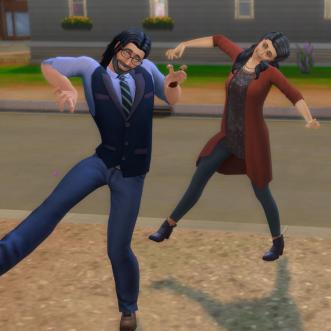 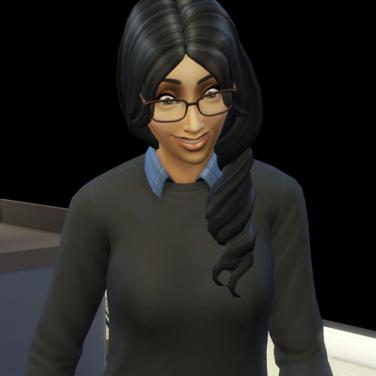 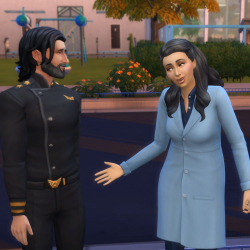 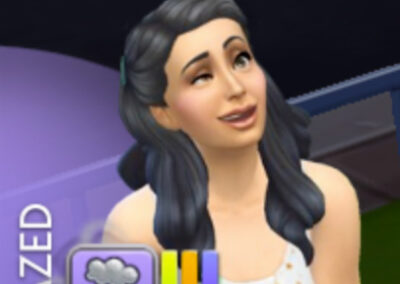 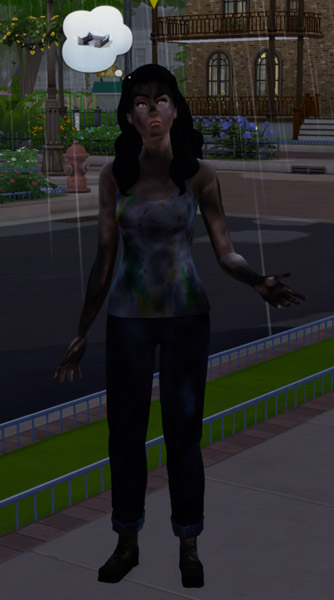 Solution to lightening strike in a Sim’s mind? Gee, where’s my gamepad? 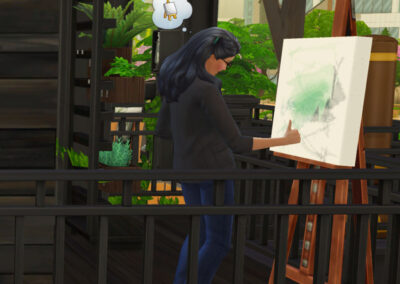 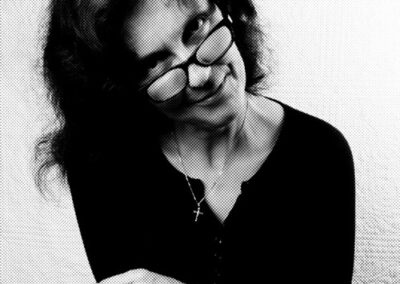 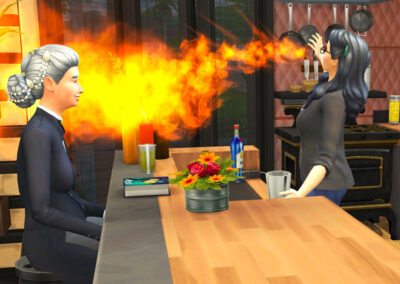 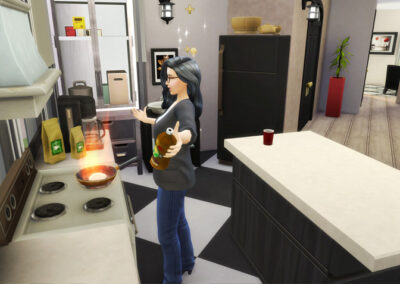 Am I seeing a theme here? 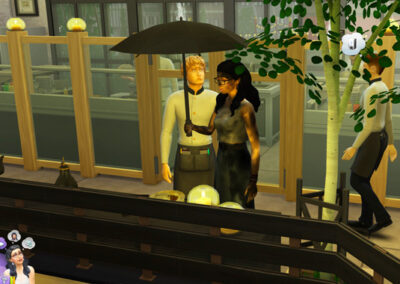 Okay… How exactly does someone get electrocuted in the middle of a restaurant. Then, just ’cause it’s not weird enough, she puts up her umbrella – afterward. 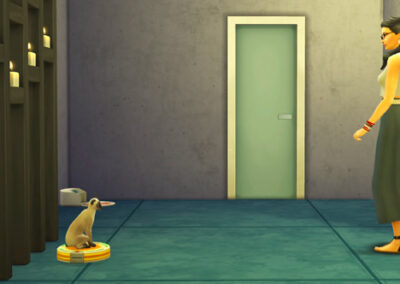 How fun!!! First time I’ve seen the cat get on the rooma, so I had the Sim start it, and sure enough, the kitty rode it! 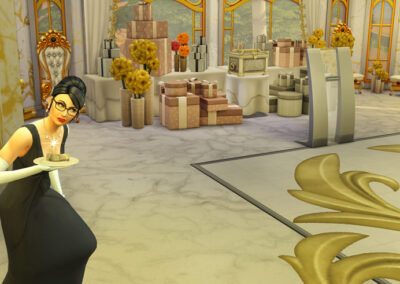 Testing ‘Starlight Oasis Casino’ | Attending a wedding and apparently having a mood-swing? 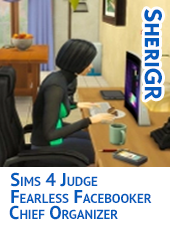 The fun story behind my profile pic

I did a building challenge about a year ago where you build your home in the game, then a remodel of your home. I have a ‘Sim-self’ that I made when I began the game, and I used her to playtest the home. Well, I was making a note during the testing and looked up at the screen and she had grabbed food and was sitting at ‘my’ desk in the living room at the computer, eating literally in the keyboard. The most ironic part is that I’ve ruined several keyboards by spilling food or drink on them.

Background note: This was during a bug where if you had the MOO (Move Objects On) cheat enabled when you placed an electronic device or appliance (such as a computer) your Sim would use the item fine, but they would also use the surface it was placed on – sometimes simultaneously! So in this case the Sim was using the desk to eat at while also playing on the computer.